Hi everyone! Hope everyone had a wonderful weekend. For me, not so much, but I’m still staying positive, especially since I’m proud to announce my newest project!

I’m so excited to be releasing a new novella under Xyla Turner’s Lady Guardians series, which is part of the Kindle World books on Amazon. This is such a wonderful series and I’m so proud to be apart of it with such a shrew of amazing authors.

For my novella, I’ll be releasing Lady Guardians: The Ultimate Risk, which is all about Raven, as she tries to find herself due to a tragedy that she has experienced years before. She meets Ryan, who helps her overcome her issues, but will soon learn that their relationship is tested due to an issue he has with her ultimate passion. 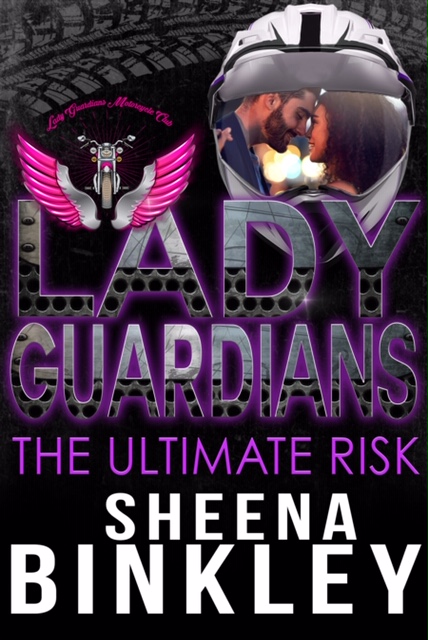 Here is the synopsis:

Raven Howard has always lived life on the edge. No matter what, she is always willing to try new things and just enjoy life. While her personal life is adventurous, she does have a balance with her professional life by being a kindergarten teacher. She loves kids and hopes to have some one day. 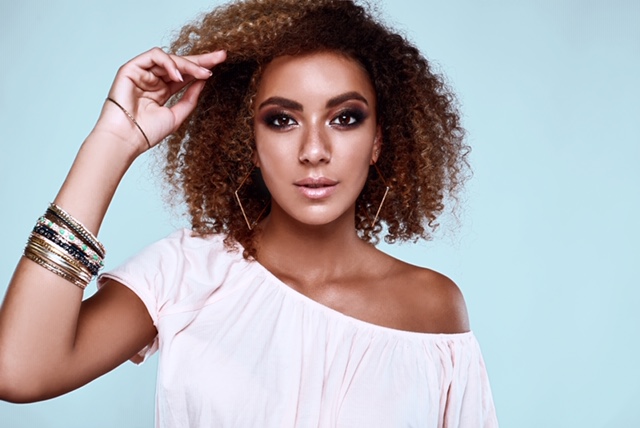 Despite her family’s disapproval, one of the things Raven loves to do is ride her Street Triple R on the weekends. It’s a great way for her to relax and just be on the open road for a few hours. 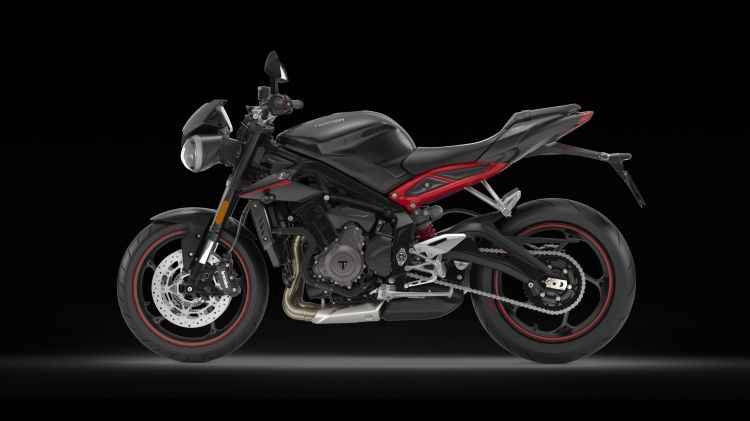 When her friend, Tess, mentioned that a new Lady Guardian chapter would be opening in Houston, she was all for becoming a member.  A past incident involving her brother threatens to rekindle memories that she nor her family want to relive. She is willing to move on, but it could destroy the tenuous relationship she has with her family. Is Raven willing to make the choice that is best for her, or will she bend to please her family? 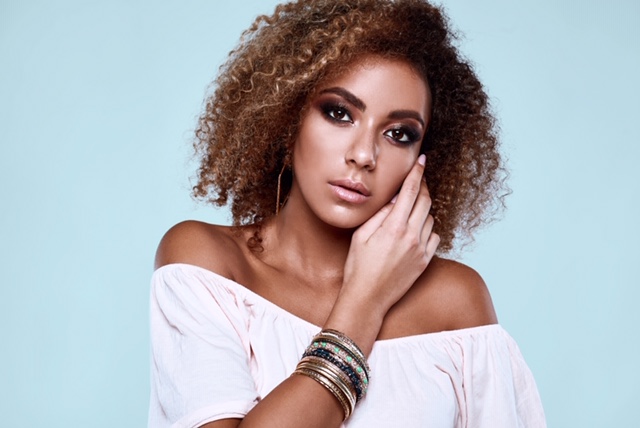 Ryan Baxter is going through a lot while being a single father to his five-year-old daughter, Kendall. His wife passed away a year ago and he is still trying to pick up the pieces of his life. This young father is trying to be strong for Kendall, but sometimes his shattered heart and soul make him question whether he can survive the emotional storm of his wife’s death. 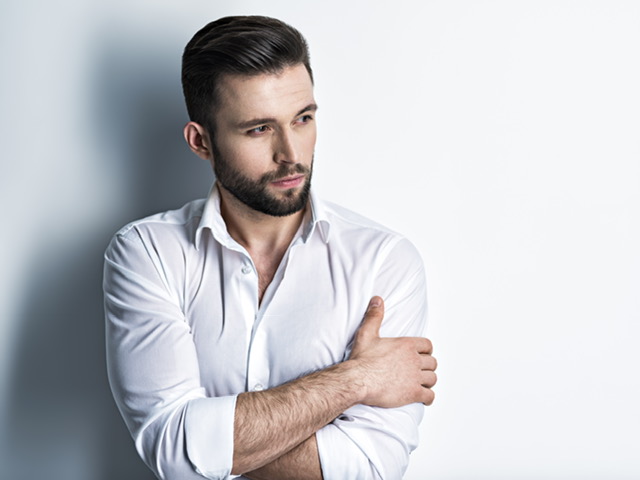 When he meets Kendall’s teacher, Raven, during a parent/teacher conference, Ryan is instantly smitten with her. That’s a feeling he hasn’t felt for anyone since his wife’s passing. As the two slowly connect, the attraction they have is undeniable, but also scary. 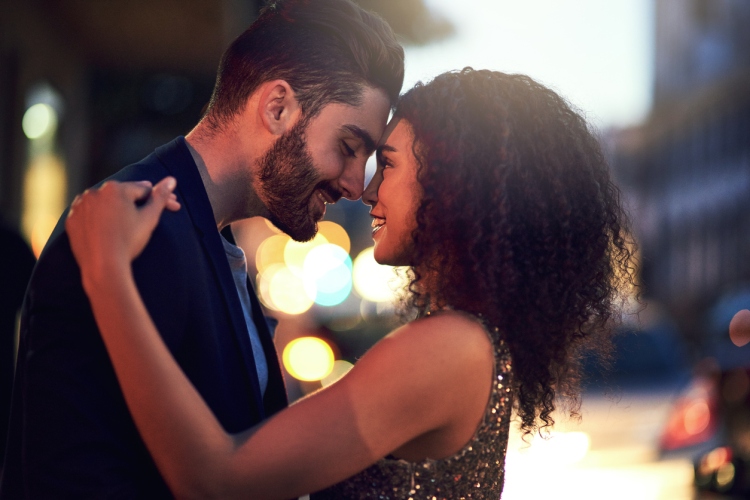 When Ryan finds out about Raven’s passion for fast bikes and the open road, he immediately disapproves, which is an issue for Raven. Although Raven discovers Ryan’s reason for his disapproval, a war of wills ensues. If Raven wouldn’t stop riding for her family, then she won’t for Ryan. Will her decisions drive away the man that she has fallen in love with?

Raven has a lot to deal with from all directions. Will she be able to keep everything under control, or will it all come crashing down around her?

Lady Guardians: The Ultimate Risk will be available on October 29th, but you can pre-order your copy now on Amazon: