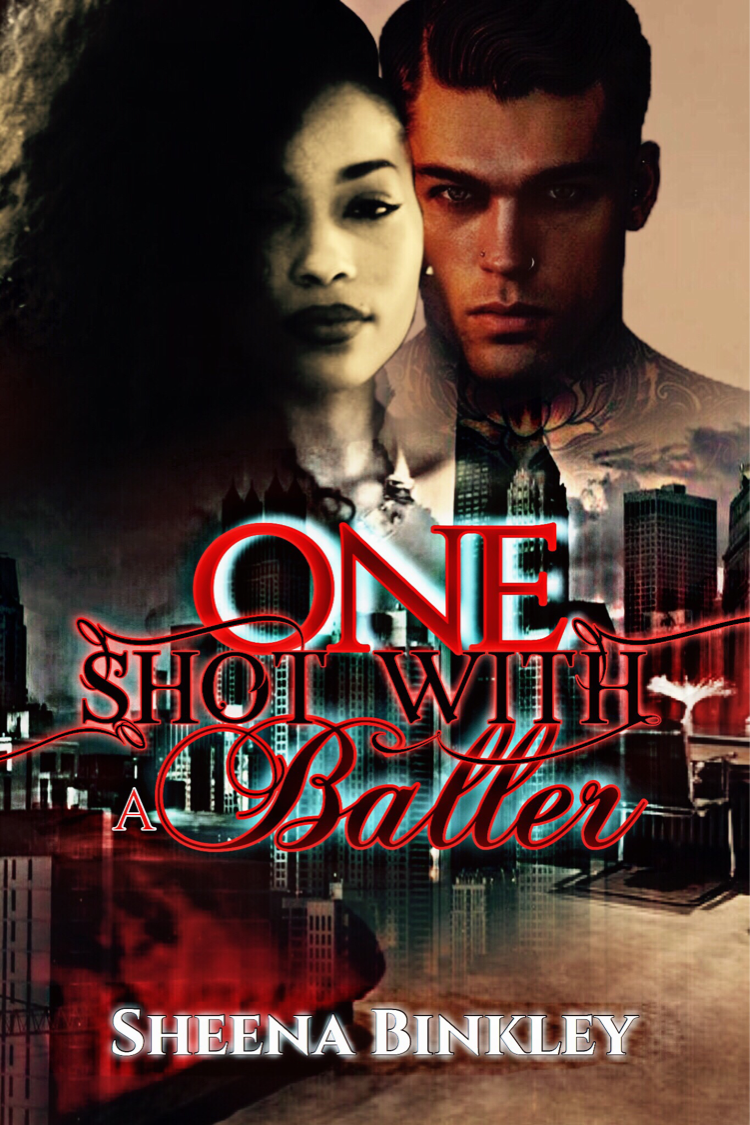 One Shot With A Baller was released over two years ago, but I decided to re-release the entire series independently with a new cover! All three parts of the Love, Life, & Happiness spin-off will be included in the new version so you can read each part at your own convenience.

If you are not familiar with the series, or if you need to refresh your memory, here is the synopsis:

Jayden Robertson and Zack Hall are two of the hottest players in the NBA, and with them being the captains of the new team in Baker, they are unstoppable. Although their game on the court is on point, their personal lives are far from it.

Jayden and his girl, Britney Lewis have always been loyal to each other. However, with the pressure of the league, as well as Britney’s desires of starting a family, Jayden is not sure what to do. When an incident involving Britney comes to light, Jay soon realizes he has to do what is necessary to protect his girl; even if it means destroying everything that he has worked so hard for.

Zack is not only committed to his girl, Dominique Swayer, but every other woman that gives him some play. He lets the fame and the notoriety go to his head, leading him to make questionable choices that could get him banned from the league. When he meets an old friend in an unlikely place, he begins to see what is most important to him. But, will it be much too late?

Jayden and Zack have always been focused on their games, but can they clean up the mess that is occurring in their lives? Find out in part 1 of One Shot With A Baller.