Hello everyone! And Happy Mother’s Day to all the mothers out there! I have been so busy that I forgot that In Love With My Best Friend was released on this day four years ago. That day, I was so proud of myself for doing something that I never imagined doing, and that was publishing a book. Sure, I’ve written books, but I never thought about publishing them. That day still feels like it was yesterday because many of the things that I have experienced then I’m still experiencing now as an author.

After In Love With My Best Friend, several other books were released, including Our Love, and Love Unbroken; but the book that really got me noticed among the romance genre was A Chance At Love. Not only did that book reach #1 in the African-American Women’s Fiction category, but it also became my best-selling book of my career. That story made readers want to read more of my stories, which made me a bit surprised, but also happy, because my dream was coming true.

As time progressed, so has the books that were released. From romance, to new adult, to even urban, I wanted to tackle all of the genres that I were interested in and have even read as a reader. I wanted readers to relate to my stories as I would when I read another author’s work, because that’s what being an author is all about. You want to be able to create a story that not only touches you as the writer, but touch your audience as well.

Throughout my writing journey, I have seen a lot of success, including another #1 best-seller with Trust Me, great series with In Love With My Best Friend,  and Love, Life, & Happiness, signed with an urban publisher, launched several great series that were edge of your seat drama, and even started my own publishing company. There have been a few bumps in the road and probably burnt some bridges with some people, but no matter what, I have learned a lot along the way. I’m still learning to this day, which to me helped me become a better writer. As I look back on everything, I know I have came a long way, and I know there is still some room for improvement. I may not have the recognition as other authors, but I’m still proud of what I have accomplished so far in my career. There may be some things that I wish I could change, but it’s all a learning process.

Now that I have been in the writing business for four years, there are still some things that I want to accomplish, including reaching a bigger audience and writing more books. One of the books that I will be working on will be If It Isn’t Love, which will be a spin-off from the Something Just Ain’t Right series. This will be Lamar and Tamara’s story as readers get to learn more about their relationship. Not only that, but I will be doing a short story involving Hayley and Morgan, which I will probably add to If It Isn’t Love (I’ll keep you all updated on that soon).

I will also continue with my short story, Love. I released the first three chapters last year, but I will relaunch it in the next few weeks with the entire story released on my blog. I think you will love the story of Sophia and Patrick. 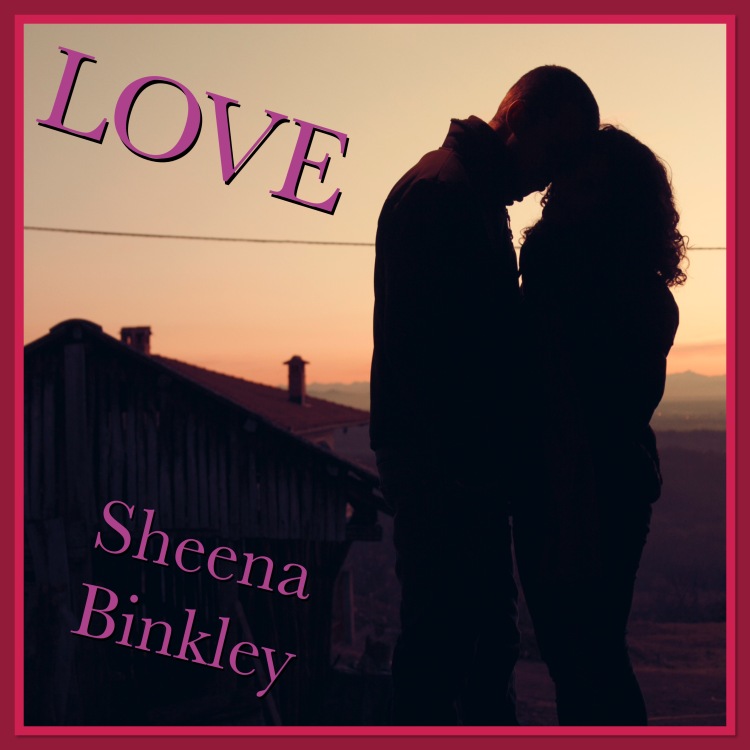 One of the things I have always been grateful for is you, the readers. Thank you so much for supporting me and reading my stories. I’m extremely grateful for the readers who have stuck by me and have been a reader since my first story; so for that, I’m thankful and blessed that you all continued to support me.