Hi everyone!! The 30 Days, 30 Authors event is coming to a close with our final featured author, Sherene Holly Cain. 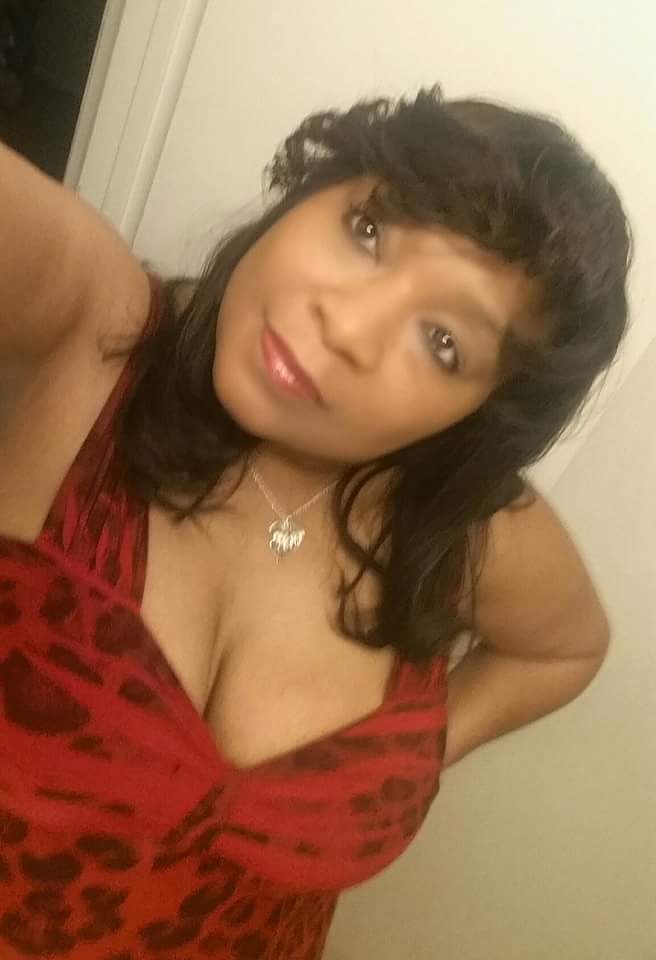 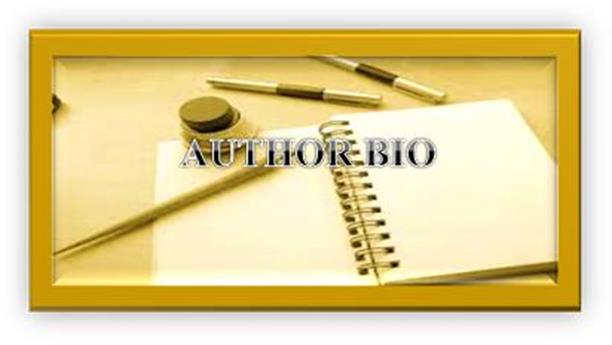 My name is Sherene Holly Cain. I was born prematurely 3 months early in a car to Gwendolyn Baker and Sammie Holly. I was raised in Compton, CA. I’m 40+, I have three beautiful children and am in love with a very special man who is loving and supportive in every way. My oldest son Demetri is 24 and I have a set of twins, I’munique and Shameek, age 16. I have a full time government job but hope to one day pursue my writing on a full time basis. Writing has been my passion for as long as I can remember. I wrote a stage play at age 9 and several poems, songs and short stories thereafter.  I’m currently a writer of African American Urban fiction and plan to write in other genres as well. I’d like to use my writing to uplift others. My writing career began in November 2014 when I met Tiece Mickens and she signed me to her company, Tiece Presents under Writehouse Publishing. I now have four published books, Try Sleeping With A Broken Heart 1 through 3 series and a standalone novel called The Way That I Love Him. I recently signed under Torica Tymes Presents and we will be releasing Try Sleeping With A Broken Heart 4 soon. In addition, I working on two untitled books in the lab. 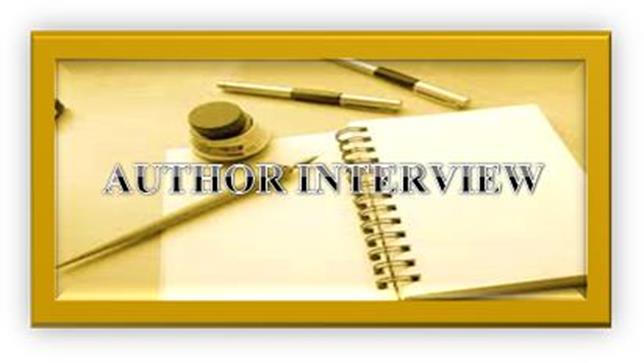 1. Besides writing, what else do you like to do?
Besides writing, I love listening to music (especially Prince), reading, singing, and cooking.
2. What inspired you to become an author?
I was inspired to become an author because I’ve always loved to read. Nothing influences people like a good story whether it’s fact or fiction. For most people, a great story is their chance to escape from the everyday realities of life and be swept away in a world that is intriguing and special.
3. What was your first reaction when your debut novel was published?
I was so excited when my debut novel was published. I couldn’t sleep for days.
4. Where do you see yourself in the next 5 years?
In five years, I see myself as an even better author, helping others to perfect their craft and writing screenplays.
5. What advice can you give to anyone who wants to become an author?
If you love to write, tell stories, and influence people you should become and author. You never know what kind of impact your story will have on others. 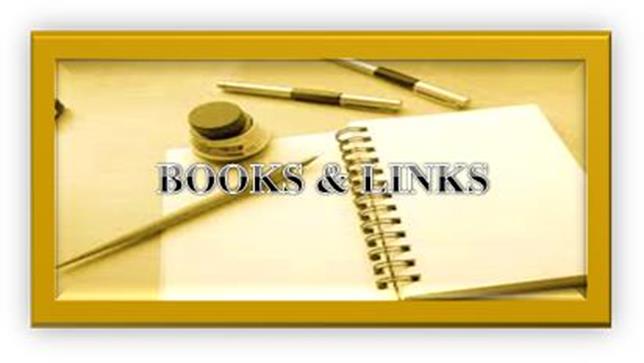 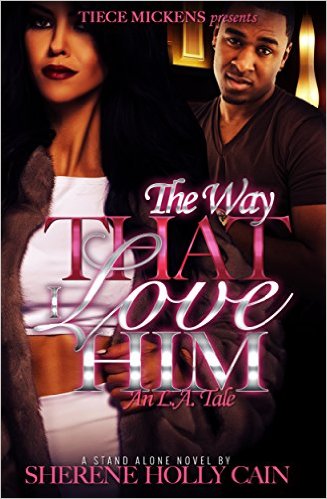 The Way That I Love Him (standalone) 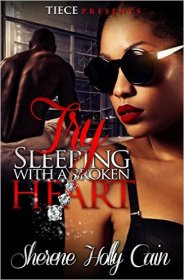 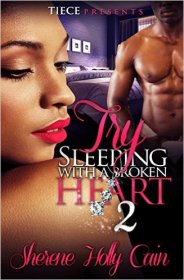 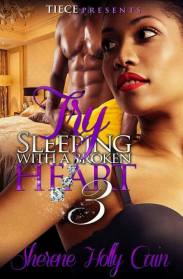 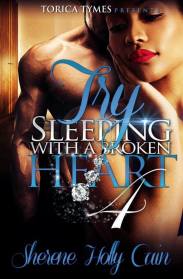 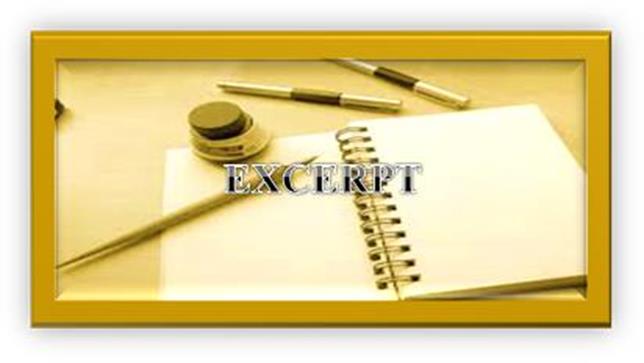 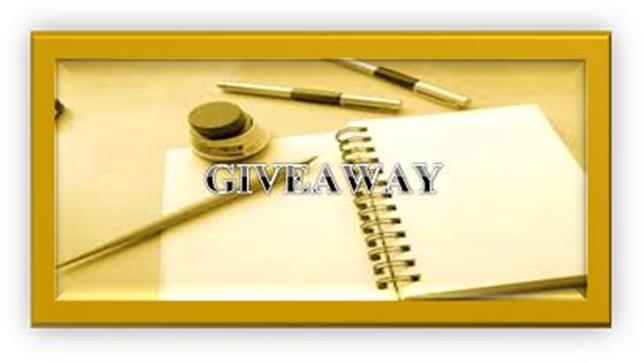 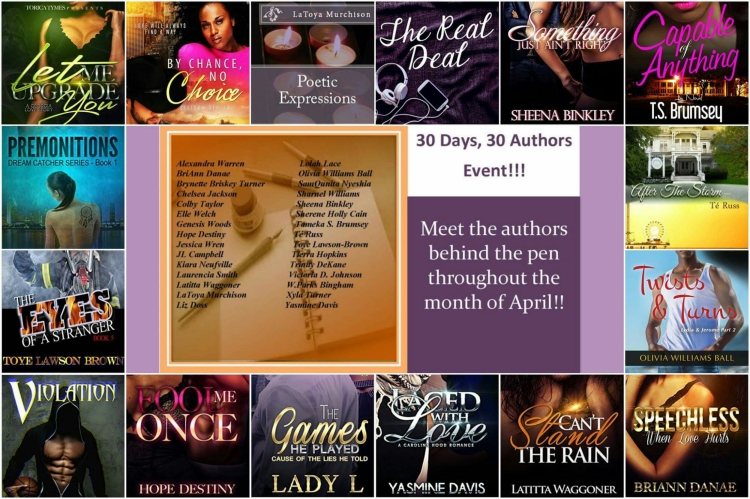 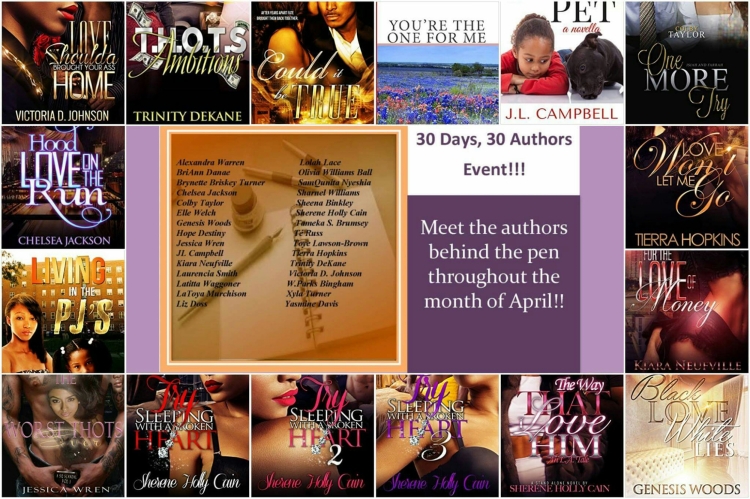 Win Sherene’s entire book collection in the 30 Days, 30 Authors giveaway. This is your last chance to win books from every author participating in this event, so click on the link to enter:
http://www.rafflecopter.com/rafl/display/2d93349b12/