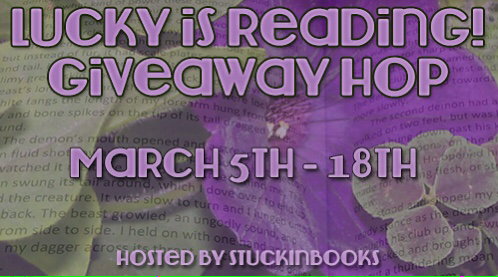 Hi everyone!! I’m really excited to be a part of the Lucky Is Reading Giveaway Hop hosted by Stuck in Books. This is my second year and it’s great to be able to share my favorite reads with you all.

I have three books that I really enjoyed reading. Here they are:

Bryson is a ladies man by nature.

And why wouldn’t he be?

And he’s fresh off of a record-breaking second year of professional basketball with his whole career ahead of him.

So when he meets Kennedy while interviewing for a new stylist, of course he wastes no time going after her.
Until he finds out she’s engaged.

And even though he knows how wrong it is to be so damn attracted to a taken woman – has already learned his lesson when it comes to taken women – he can’t help but be drawn in by her captivating persona of innocence mixed with a hint mystery.

But when Kennedy finds herself in the same predicament, caught completely off-guard by Bryson’s charm and sex appeal, the line between attraction and distraction suddenly becomes a blur.

Who’s really the distracted one?

(Note: This book is a standalone, but features secondary characters from the Attractions & Distractions series as well as The PreGame Ritual with tiny spoilers.)

When 26 year old Reese accepts a position as a grad assistant, she has no idea an unpleasant encounter with a student will lead to the discovery of what she calls “the trifecta”: fine, intellectual, and a little bit rude – three qualities she finds irresistible in a man. She has no intention of doing anything with that discovery – nothing long term, at least. But everybody knows what happens to best laid plans.

Jason is a grown man. 28 years old, seasoned and scarred by his real-life experience in the world, he’s at Blakewood State University to finish his degree and move on. The last thing he’s interested in is the female population on campus… but sexy, infuriating Reese might be a notable exception.

This isn’t a story of opposites attract.

Neither of them is afraid to do battle, and neither is willing to back down. Love and war, win or lose… somebody’s gonna end up getting schooled. 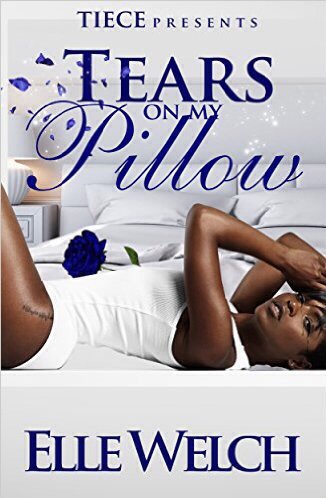 It doesn’t have to be true, it just has to seem true. This is a code that Jakari Roberson lives by. He definitely applies this philosophy to his relationship with Qia. He loves her with all of his heart and treats her like a queen. There isn’t anything he won’t do for her. However, Jakari has a big secret that he has managed to keep hidden from Qia for the past 14 years. He has finally made the decision to change, but is it a little too late?

In Qia’s eyes she has the most loving, attentive, romantic, and faithful husband in the world. But, will the picture of her fairytale life shatter when she finds out what Jakari has really been up to? Will the love for her husband be enough to make her stay? Or, will his betrayal be enough to push her over the edge and into the arms of someone more deserving?

Take a journey with these high school sweethearts. It is certainly a long difficult one, but it will be well worth it if they can figure out what constitutes a marriage and if their marriage is really worth saving?

And here is one more: 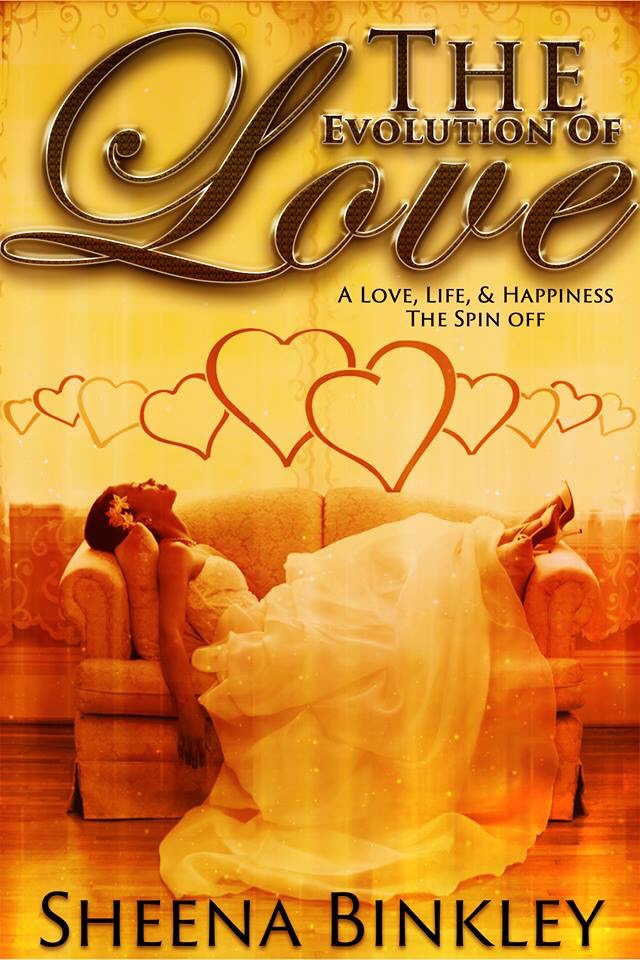 Elise Thompson always has been the independent one of the Thompson siblings. She never worried about anything or anyone, expect when it comes down to her ex, Dante Wilson. Although she loves him, she can’t be with him, especially with all the issues the two has together.
When she meets Jared Crawford, she starts to see life in a different way. While he wants a relationship with her, Elise is holding back, mainly because of her feelings for Dante. But when issues start to arise between her and Jared and with the reappearance of her mother, she soon realizes what’s important and to live life for herself.
You can win all four of these books by entering into the Rafflecopter giveaway below. A winner will be announced at the end of the hop. Good luck!!