Is The LLH Series Too Sexual? 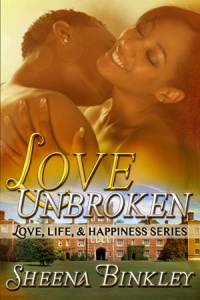 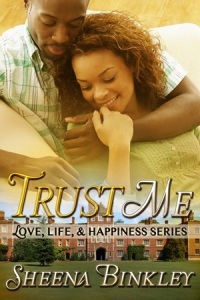 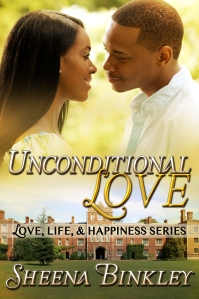 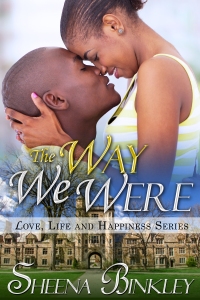 Since the Love, Life, & Happiness series debuted last year in December (which is hard to believe that it’s almost a year), I have received various reviews regarding the books in the series. There were some that loved the series and the characters, but there were others who felt the series was a little on the raunchy side. Although I wrote a post regarding this earlier this year with the issue of how much sex was portrayed in Love Unbroken, now it’s the issue of the entire series that is in question.

Now, I understand that this is a series involving young adults who are in college who are experiencing love for the very first time, but never did I portray these “young adults” as squeaky clean. They are just that; adults who ages ranging from eighteen to twenty-three, who are going to experience sex. I don’t know how college was for some individuals, but when I was in college, this is what happened on a regular basis. It might not have happened as much as these characters experienced, but it happened.

Certain scenes were brought up in the series, especially during Love Unbroken. In the post I wrote earlier regarding the first book in the series; yes, maybe the story was heading to borderline erotica with some of the things the two were doing, but with any couple that is in that stage in their relationship, they will want to experience certain things. It not as if they were experimenting with other people; they were with each other and only each other.

Some had even brought up about Unconditional Love and the amount of sex  scenes Britney and Jayden had. This book was about first love and mind you, the two were virgins and only wanted to be with each other before they actually went through with it. Yes, at the time of the story, they were only 18, but some people get married at 18; so what is wrong with these two having sex?

With each story, it talked about the issue of love and being in love; it’s not about seeing how many people these characters can sleep with or engaging in other activities that deemed inappropriate.

While some believed the characters were lacking direction and only thought about having sex; that was not true at all. Each character was determined and driven with their college education. No one looked at the fact that Shawn and Riana were working on a class project when they were introduced; or Cheryl trying to be independent and working on furthering her education to go to medical school. So sex was not always on these characters’ minds.

For anyone who has read the series, do you think the stories are too sexually charged, or are the stories depict what people who are in love with each other do? Let me know by posting your comment below.

And for those who have not read the post titled “Sex Scenes in Love Unbroken,” I included the link: https://sheenabinkley.wordpress.com/2014/03/27/sex-scenes-in-love-unbroken/

As I mentioned in the previous post, I hope I’m not offending anyone with this post, but this is something that I wanted to express and whether anyone agreed with the subject. If I am offending anyone, that was not my intention and I sincerely apologize.

And in case you are wondering,  Love Always only have two sex scenes.  🙂

4 thoughts on “Is The LLH Series Too Sexual?”