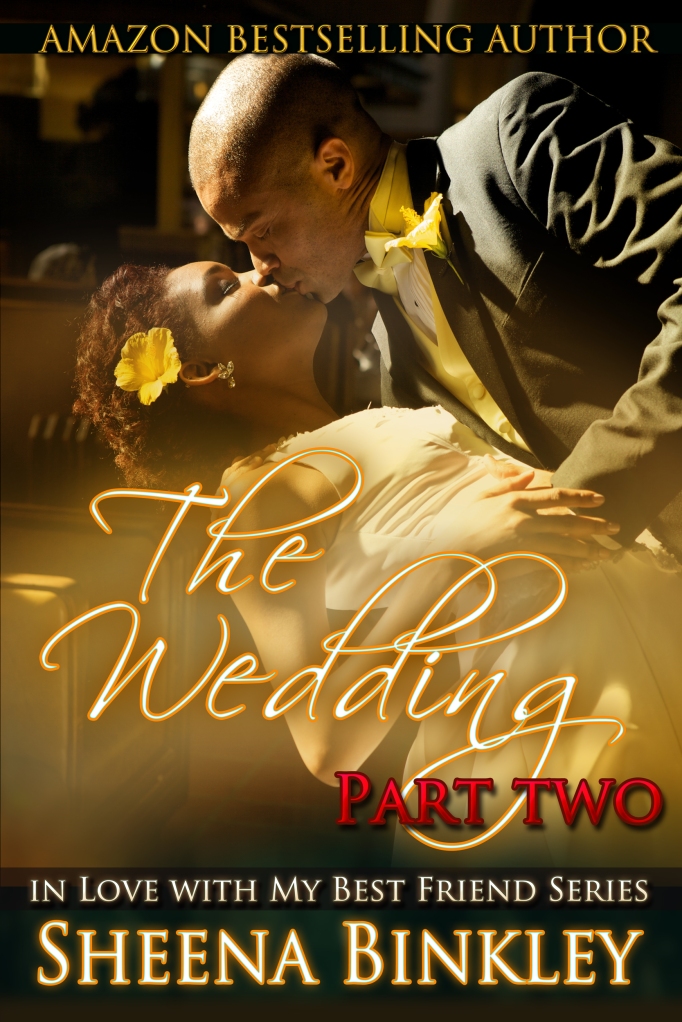 Hi everyone!!! The Wedding, Parts I & II will be released soon and a lot is happening with Camille and Trevor and Tia and Charles. I already gave five spoilers for part I, so now, it’s time for part II.

1. Charles’ father: In A Chance at Love, Charles mentioned to Tia what happened with his father, so get ready when he makes an unexpected appearance back into his life. The reunion is not pleasant between the two, but will Charles have a change of heart before the wedding?

2. Tia receives shocking news: This also pertains to Charles’ father as he tells Tia a secret that he doesn’t want Charles to know until after the wedding. It will leave her making a decision that could potentially delay the ceremony.

3. Charles’ siblings: Charles recently reached out to his siblings and are now really close. When one of his brothers betrays his trust, and Tia is caught in the middle, will he be able to forgive him?

4. Tia and Camille: When Tia enlists Camille as hers and Charles’ wedding coordinator, she believes that Camille is out to get her by destroying her wedding plans; but is Tia the blame for Camille’s attitude towards the wedding?

5. Shelby returns: Shelby is back to make peace with her little sister, as she brings a surprise guest along with her to the wedding.

There are a lot more twists and turns to this story, when The Wedding, Part II is released on Amazon, Barnes and Noble, and Google Play June 20th!!!