Hi everyone! I was going to wait to reveal the cover to my newest novel, Our Love, during my book tour for In Love With My Best Friend in August, but since today is the second month anniversary of the ebook release of the novel, I figure what better way to celebrate!

Now, without further ado, here is the cover to Our Love

Charlie Perry is faced with a huge dilemma. After having an altercation with a classmate, she is given an ultimatum- transfer schools or face criminal charges. When Charlie is left no choice but to transfer, she steps into Belmont High not knowing what to expect, especially when she crosses paths with Michael Collier.

Michael Collier is the most popular guy at Belmont. He can practically have any girl he wants, but when he sets his brown eyes on Charlie, he is instantly hooked, wanting to know more about the honey-colored beauty.

But when secrets from each other’s pasts begin to surface, will the two be able to find their way to each other, or keep them apart for good.

(This book is considered mature YA/NA and contains mature subject matter, including mild violence, alcohol use, and sexual language/situations).

The book is expecting to be released in November, but could be released earlier (it’s with the editor right now). I will make an update on the official release date.

Also, Our Love will be added to Goodreads soon, so make sure to add it to your “To Read” list 🙂 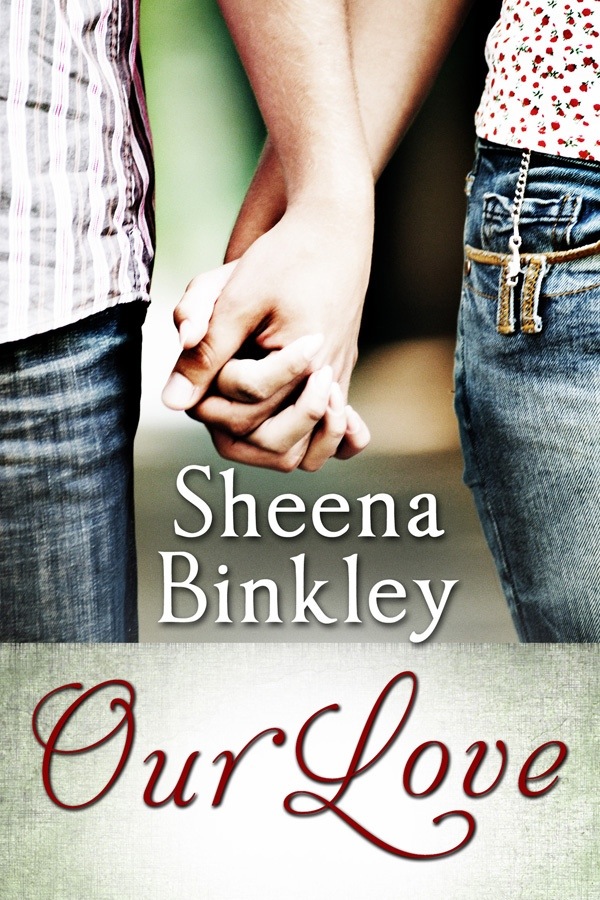